VAST Data, recently announced that it has doubled the storage density of the hardware platforms supported by its Universal Storage offering, providing customers with an even more cost-effective and power-efficient all-flash data platform that is the vehicle to achieving cost and efficiency supremacy in enterprise and cloud data centers. 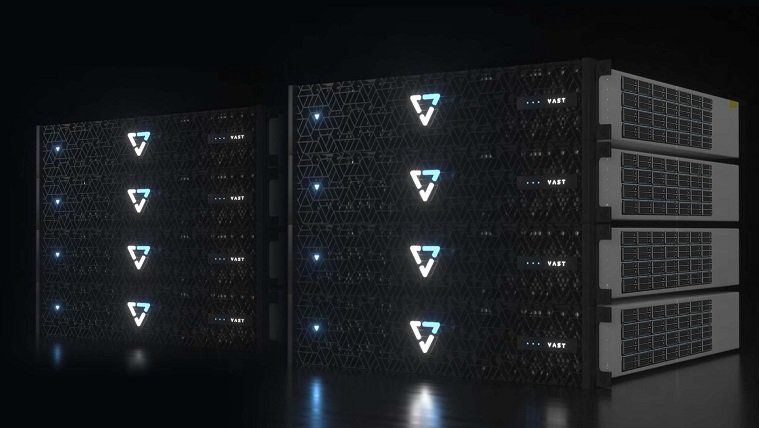 Benefits of VAST’s updated offering include: 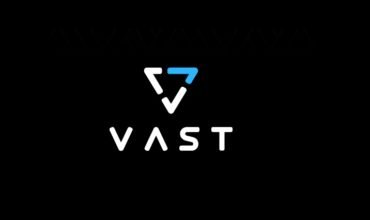 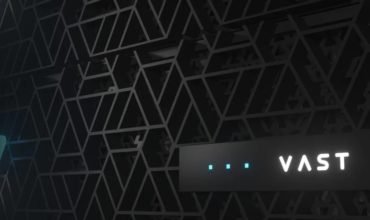