Ami Badani, the vice president of marketing at NVIDIA said that the data centers need extreme fast storage access, and no DPU is faster than NVIDIA’s BlueField-2. According to her, a recent testing by NVIDIA shows that two BlueField-2 data processing units reached 41.5 million input/output operations per second (IOPS) — more than 4x more IOPS than any other DPU. 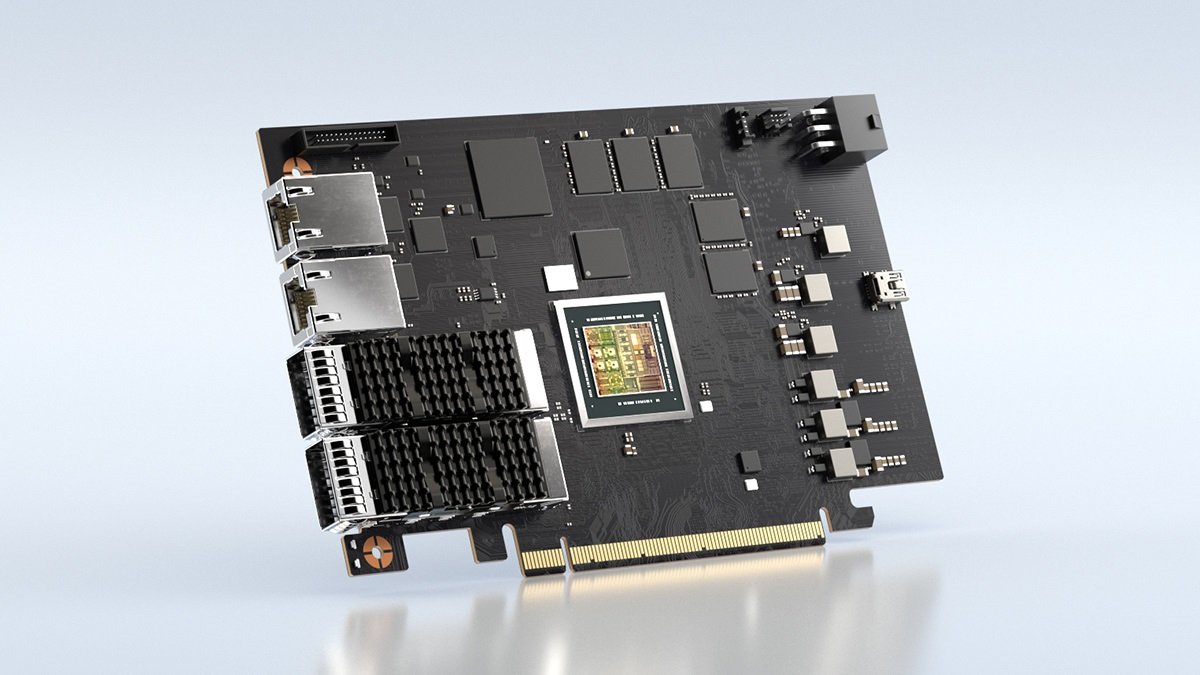 The BlueField-2 DPU delivered record-breaking performance using standard networking protocols and open-source software. It reached more than 5 million 4KB IOPS and from 7 million to over 20 million 512B IOPS for NVMe over Fabrics (NVMe-oF), a common method of accessing storage media, with TCP networking, one of the primary internet protocols.

Testing Methodology
The 41.5 million IOPS reached by BlueField is more than 4x the previous world record of 10 million IOPS, set using proprietary storage offerings. This performance was achieved by connecting two fast Hewlett Packard Enterprise Proliant DL380 Gen 10 Plus servers, one as the application server (storage initiator) and one as the storage system (storage target).

For the storage system software, both SPDK and the standard upstream Linux kernel target were tested using both the default kernel 4.18 and one of the newest kernels, 5.15. Three different storage initiators were benchmarked: SPDK, the standard kernel storage initiator, and the FIO plugin for SPDK. Workload generation and measurements were run with FIO and SPDK. I/O sizes were tested using 4KB and 512B, which are common medium and small storage I/O sizes, respectively.

Our testing also revealed the following performance characteristics of the BlueField DPU:

Record-Setting DPU Storage Performance Enables Storage Performance With Security
In today’s storage landscape, the vast majority of cloud and enterprise deployments require fast, distributed and networked flash storage, accessed over Ethernet or InfiniBand. Faster servers, GPUs, networks and storage media all tax server CPUs to keep up, and the best way to do so is to deploy storage-capable DPUs.

The incredible storage performance demonstrated by the BlueField-2 DPU enables higher performance and better efficiency across the data center for both application servers and storage appliances.

On top of fast storage access, BlueField also supports hardware-accelerated encryption and decryption of both Ethernet storage traffic and the storage media itself, helping protect against data theft or exfiltration.

It offloads IPsec at up to 100Gb/s (data on the wire) and 256-bit AES-XTS at up to 200Gb/s (data at rest), reducing the risk of data theft if an adversary has tapped the storage network or if the physical storage drives are stolen or sold or disposed of improperly.

Customers and leading security software vendors are using BlueField’s recently updated NVIDIA DOCA framework to run cybersecurity applications – such as a distributed firewall or security groups with micro-segmentation – on the DPU to further improve application and network security for compute servers, which reduces the risk of inappropriate access or data modifications on the storage attached to those servers. 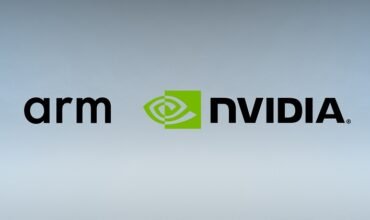 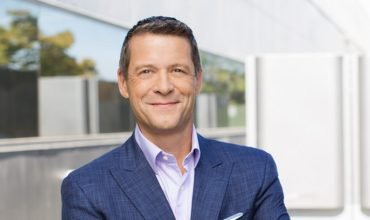