As the number of large data centers operated by hyperscale providers increased to 700 at the end of the third quarter, new data from Synergy Research Group shows that the United States accounts for 49% of the capacity of those data centers, measured by critical IT load. 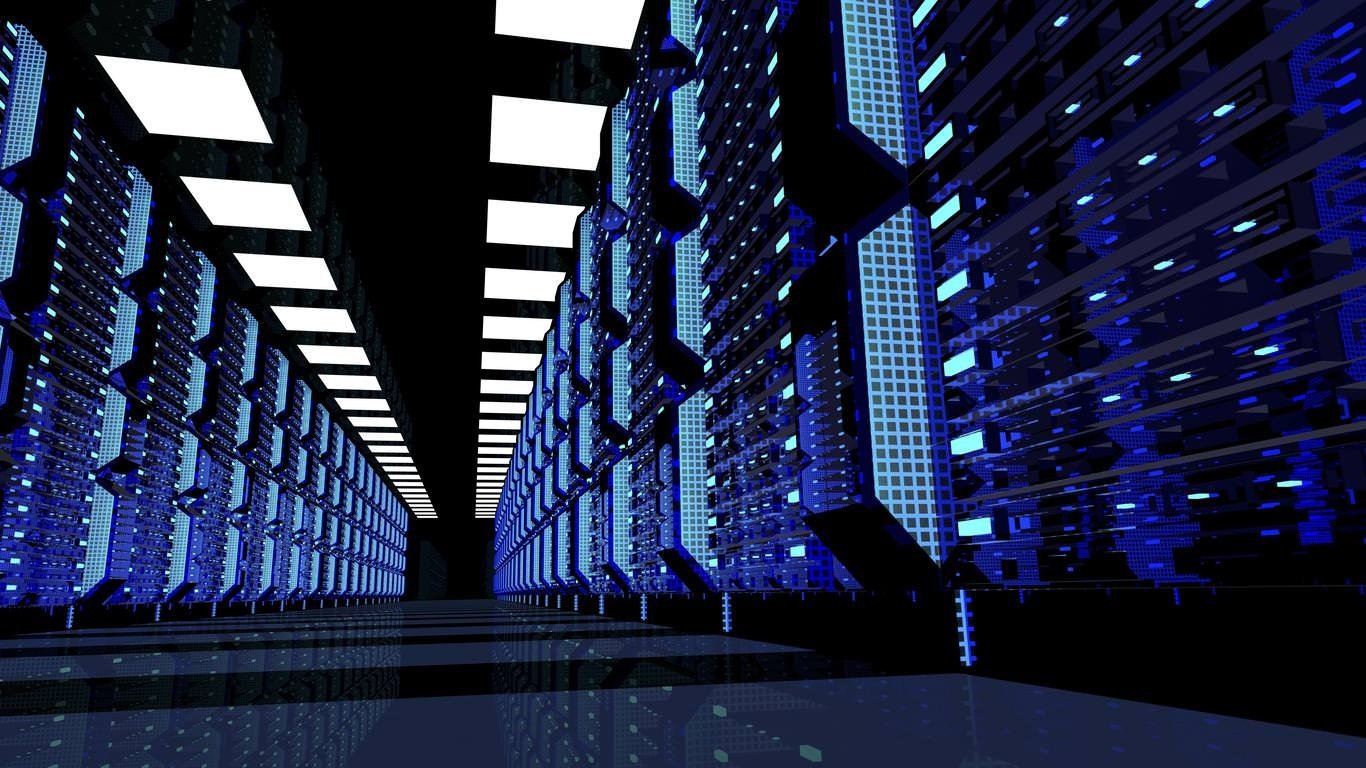 The research is based on an analysis of the data center footprint of 19 of the world’s major cloud and internet service firms, including the largest operators in SaaS, IaaS, PaaS, search, social networking, e-commerce and gaming. The companies with the broadest data center footprint are the leading cloud providers – Amazon, Microsoft, Google and IBM. Each has 60 or more data center locations with at least three in each of the four regions – North America, APAC, EMEA and Latin America. Oracle, Alibaba and Tencent also have a notably broad data center presence. By data center capacity the leading companies are Amazon, Microsoft, Google and Facebook, though it is the Chinese hyperscalers that are growing the fastest, most notably ByteDance, Alibaba and Tencent. 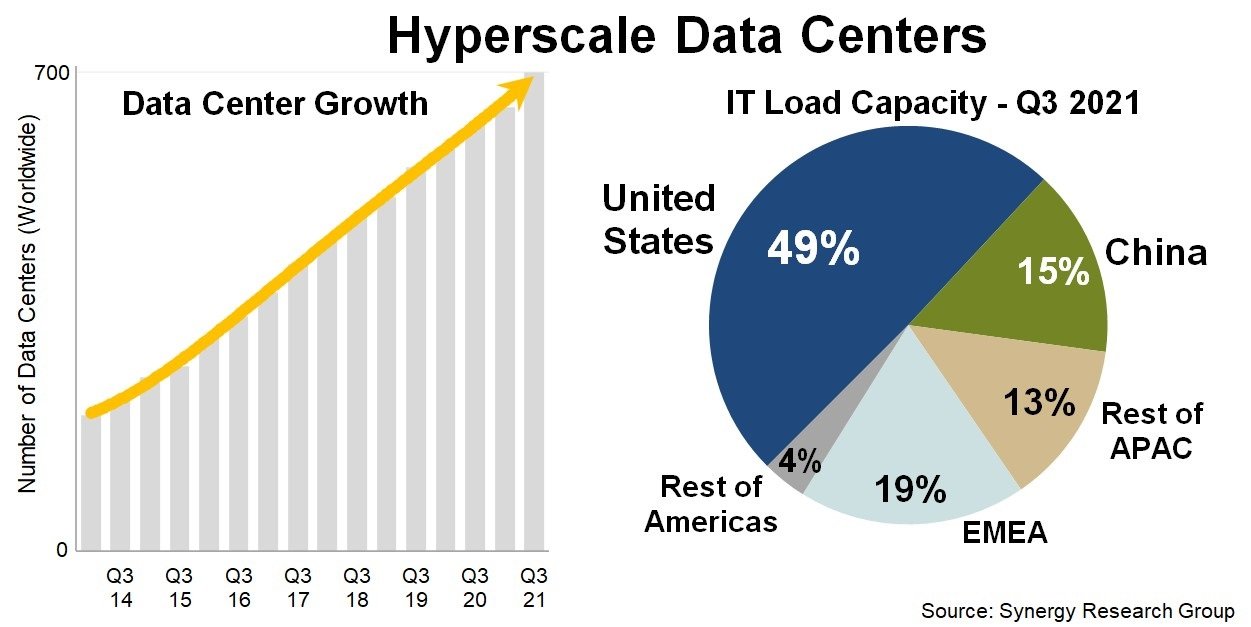 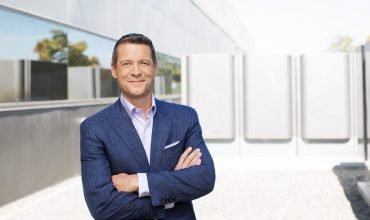 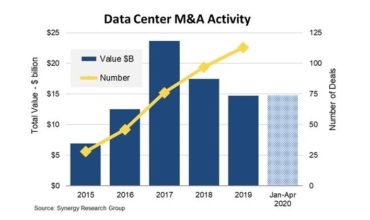