Amer Owaida, Security Writer at ESET explains that you may not be able to escape internet trolls, but you have a choice about how you will deal with them – here’s how you can handle trolls without losing your cool 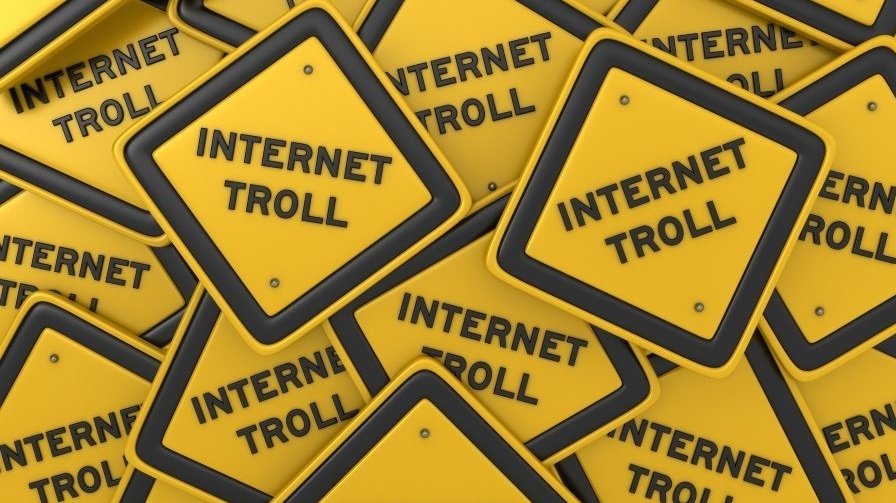 The term “internet troll” is widely associated with an online commenter or discussion participant whose sole aim is to stir up havoc by deliberately posting controversial and inflammatory comments. And while “trolls” have been around for a long time, they started catching the eye of the public after the dawn of the social network era. Before long, they became almost omnipresent on various popular platforms.

How to spot a troll
Since you now know that you have to avoid egging trolls on, you’ll need to know how to identify them. First, though, something that you should bear in mind is the one thing that trolls are not – people who merely hold opinions opposing yours or opinions you disagree with. Humans are a diverse bunch, and that’s all right.

Now that we’ve made that distinction clear, the question is: How can I spot a troll and where can I find them? Well, the latter part is quite simple – everywhere. They are present on social media, online gaming sites, the comments sections of news websites and online discussion boards, just to name a few.

Where spotting trolls is concerned, they come in various flavors ranging from individuals who post deliberately annoying or controversial comments to stir up drama for their own entertainment to criminals who harass vulnerable people online.

For example, the COVID-19 pandemic has given them ample opportunities to stir the proverbial pot by posting anti-vaccination rhetoric, sharing fake home remedies or even questioning the competency of medical professionals.

It is also important to point out that cybercriminals sometimes engage in “trollish” behavior such as posting controversial content. However, their comments are usually accompanied with links masquerading as a “source” that proves their point, but could even be laced with malware.

While trolling in itself may seem harmless at first, it can often take a turn for the worse and become full-on cyberbullying or cyberstalking. This may in part be attributed to the online disinhibition effect, a well-documented phenomenon, where people say and do things online that they would not say or do in person and feel little to no remorse for their actions since they do not see many of the effects on their audience nor risk feeling normal, real-life consequences of those actions.

What to do if you encounter a trolling post
“Don’t feed the trolls” is the key tenet you should abide by when you meet these ‘beasts’ online. Should you do the opposite, and add fuel to the fire, you’re giving them exactly, and only, what they are craving – attention.

Although you might want to engage in a cultivated debate or get your arguments across in a productive way, these will most assuredly fall on deaf ears. Trolls don’t want to have a discussion; they want to elicit a reaction – an angry or an anxious one if everything goes according to their plans. Simply put: to engage a troll means to paint a target on your back.

That said, there are steps you can take to defend against trolls. Social media networks such as Facebook, Twitter and Instagram have created tools that allow you to report trolls who are deliberately bullying other users, posting others’ personal information for the world to see, engaging in “hate speech”, or violating general community guidelines. The sites do not take kindly to such behavior, so depending on the seriousness of the offense, the moderators can invoke penalties ranging from warnings and temporary bans to indefinite suspension of accounts for repeat offenders.

If the trolling takes place on other forums, your first course of action is to contact the service’s administrators, who have tools in place to deal with the offending parties in short order. News websites have clear policies on offensive behavior. Trolls often violate these policies, which will lead them to getting temporarily banned at the very least and possibly permanently banished if they are repeat offenders.

If the trolling behavior rounds the corner and turns into malicious stalking, cyberbullying, sexual harassment or hurling racial slurs, or into other actions that may fall foul of various laws, you can turn to legal/law enforcement authorities. However, cyberbullying and harassment laws vary widely from country to country, and it can be difficult to press charges against individuals who are outside the jurisdiction where you live. That still doesn’t mean you should let such behavior slide.

Wrapping up
While trolling may often be a relatively harmless activity and some bored individuals engage in it, for their own entertainment purposes, just to get a rise out of people: it can cross the line and turn malicious. When that happens, you aren’t helpless and can use the tools afforded to you to get these individuals sanctioned. Be it a slap on the wrist or a more severe penalty, perpetrators will think twice about doing it again, since they’ll find out that the veil of internet anonymity isn’t as all-encompassing as they thought. And although the standard rule is “don’t feed the trolls”, it doesn’t mean you should ignore their actions. 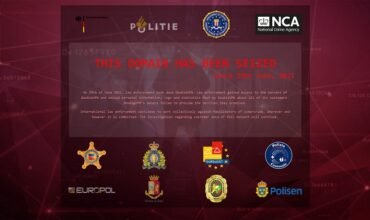 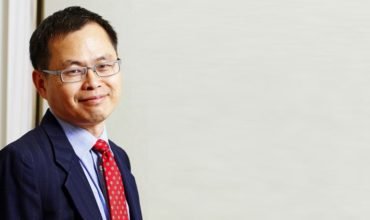