Vectra AI has announced the introduction of Vectra Detect for Amazon Web Services (AWS). Detect for AWS is a cloud-native SaaS solution that provides continuous, scalable agentless threat detection, prioritization, investigation, and response to attacks targeting applications running on AWS, as well as users, compute, and storage instances, including the use on AWS of the control plane itself. Detect for AWS works both at runtime and holistically across all AWS regions and does not require packet mirroring. 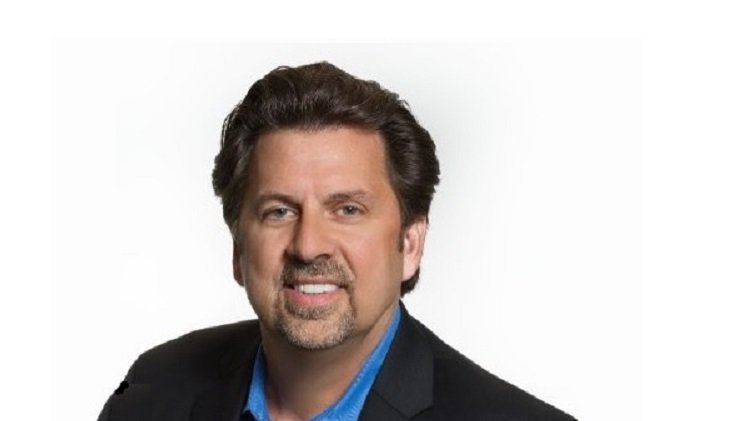 The Vectra Detect for AWS enables organizations to reduce risk of cloud services being exploited with agentless runtime monitoring of applications, users, roles, serverless compute, and storage that allows for rapid and scalable deployment of applications. The new solution rapidly detect threats against your systems and data on AWS using one of the first behavioural AI that detects and prioritizes threats without relying on signatures, agents, or static policy while protecting against attacks looking to exploit misconfigured services. It also automate response to attacks on applications running on AWS using native capabilities in AWS, or deep integrations with other security solutions allowing teams to mitigate threats without relying on agents.

By observing and understanding attacker behaviour, cloud accounts, roles, permissions, and deployment configurations for cloud workloads (containers and serverless); Vectra’s behavioural models see and stop attacks on AWS applications without disrupting operations. As a part of the Vectra Cognito platform, it is the first and only solution that can track attacks and compromised users and roles across every region in a single, holistic view. This allows organizations to confidently migrate, develop, and deploy more AWS applications at scale, while reducing the risk of introducing security issues.

“Over 70% of our customers who leverage AWS say they are using at least four AWS services and many, more than twenty-one different services,” said Randy Schirman, Vectra VP, Partnerships. “With AWS being such a critical component to every-day operations, it is essential that their applications are being protected from lateral movements in the cloud and we believe there is no better solution to achieve this than Detect for AWS.”