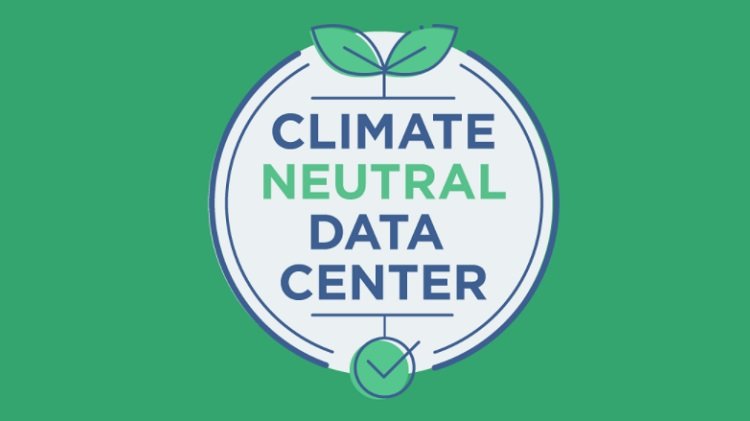 “Digital technologies are an essential part of the EU’s goal to become the first climate neutral continent by 2050. Cloud infrastructure and data center providers are a crucial component within this, as we have historically provided cloud first solutions to enhance the carbon efficiency within our sector whilst supporting other industries to meet their own climate neutrality goals. At Equinix we firmly believe that it will take a concerted effort by numerous companies, governments, and people to protect our planet and create a better future. Which is why we are proud to be a signatory of the Climate Neutral Data Centre Operator Pact and Self-Regulatory Initiative, to take a leap forward in ensuring that our industry plays a leading role in taking climate action and transitioning Europe to a green economy” stated Maurice Mortell, Managing Director, Ireland, Equinix.

The Pact marks the first time the industry has come together to solidify its commitment to ensure that European data centers are carbon neutral by 2030. The industry is seeking to play a leading role in transitioning Europe to a climate neutral economy, in support of the European Data Strategy and the European Green Deal, which aims to make Europe the world’s first climate neutral continent by 2050.

The Pact also establishes a Self-Regulatory Initiative for the industry, which will set goals to facilitate the transition to a greener economy in Europe. Equinix, and other operator signatories, commit to the measurable and ambitious targets set for 2025 and 2030, which include:

The European Commission will monitor progress on achieving the goals outlined by the Initiative twice a year.

Equinix, along with a dozen trade associations and over twenty Cloud and Colocation datacenter operators, announced the formation of the Climate Neutral Data Centre Operator Pact and the Self-Regulatory Initiative at Kickstart Europe.

More information on the Climate Neutral Data Centre Pact, can be found here. 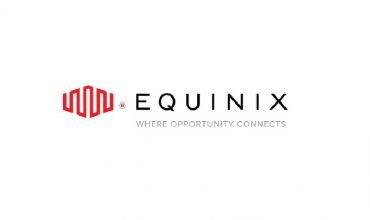 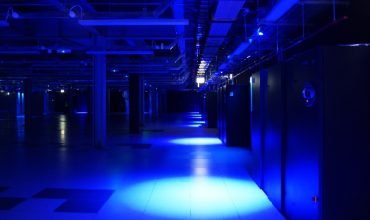