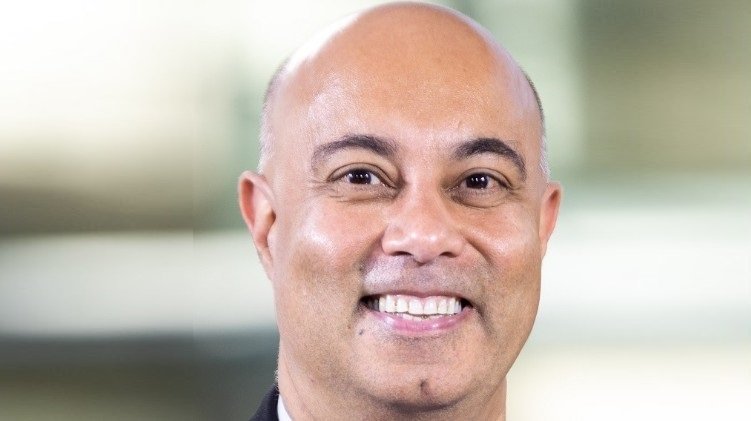 Rajiv Mirani, Chief Technology Officer at Nutanix.In addition to extending its HCI software stack to the public cloud, the company continues to set the bar for innovation in the fast-growing HCI market, putting true IT modernization within reach of all organizations. With these new HCI improvements, Nutanix customers will benefit from 50% Faster Performance, Simplified Zero-Trust Security, Virtual Networking to Simplify Cloud Deployments

“To help our customers transition to hybrid and multicloud operating models, Nutanix has made significant investments in research and development to advance our core software stack. These new capabilities will help further strengthen the performance and reliability of our software, extending our journey across networking, security, performance and automation” said Rajiv Mirani, Chief Technology Officer at Nutanix. 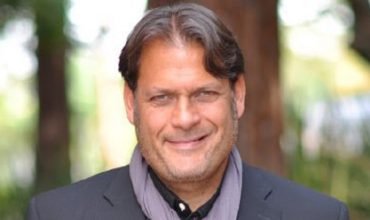 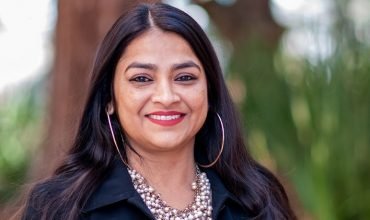