Oracle today announced the general availability of its Cloud region in Jeddah, Saudi Arabia. Now, customers and partners will have access to all Oracle Cloud services, including Oracle Autonomous Database and Oracle Autonomous Linux, as well as Oracle Cloud Applications, to unlock innovation and drive business growth. Oracle’s second generation Cloud is now available in 24 fully independent locations, with plans for 14 new cloud regions by the end of 2021. 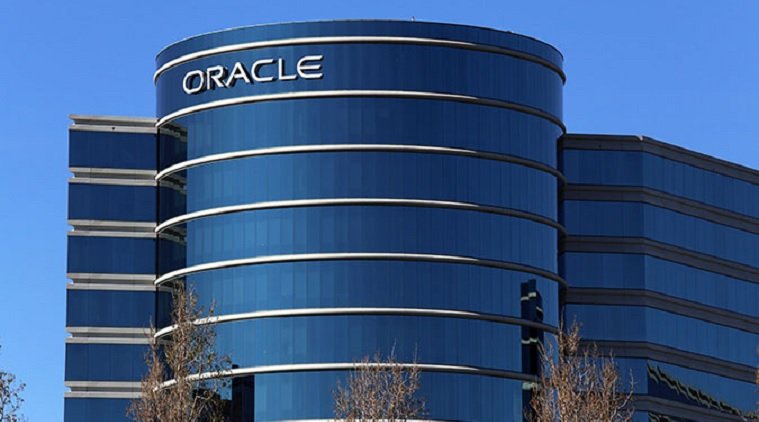 Oracle has a unique dual region strategy that enables customers to deploy resilient applications in multiple geographies for disaster recovery and compliance requirements – without having sensitive data leave the country. Customers that want to run critical systems of record in the cloud need fully independent cloud regions for disaster recovery purposes with multiple sites in the same country to meet data residency requirements. To that end, the Jeddah Cloud region will be joined by a second region in Saudi Arabia, next year. 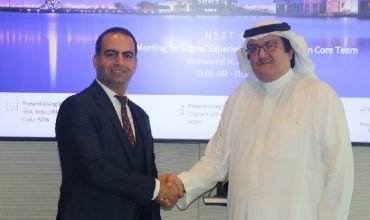 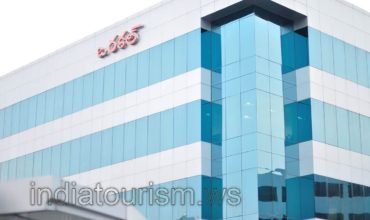 Outside the Data Centre’s four walls

du to sell its stake in Khazna Data Center