Microsoft recently announced that it has become the first company in the world to use hydrogen fuel cells to power a row of data center servers for 48 consecutive hours. The feat is the latest milestone in the company’s commitment to be carbon negative by 2030. 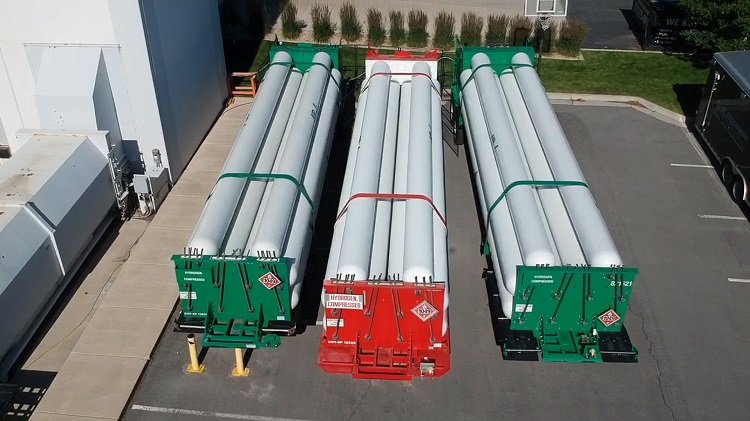 To help achieve that goal and accelerate the global transition away from fossil fuels, Microsoft is also aiming to eliminate its dependency on diesel fuel by 2030.

Diesel fuel accounts for less than 1% of Microsoft’s overall emissions. Its use is primarily confined to Azure datacenters, where, like at most cloud providers around the world, diesel-powered generators support continuous operations in the event of power outages and other service disruptions.

“They are expensive. And they sit around and don’t do anything for more than 99% of their life,” said Mark Monroe, a principle infrastructure engineer on Microsoft’s team for datacenter advanced development.

Monroe’s team procured a 250-kilowatt fuel cell system, which is sufficient to power a full row, on the order of 10 racks, of datacenter servers. Tests began at Power Innovations, the system developer, outside Salt Lake City in September 2019. The system passed the 24-hour endurance test that December; the 48-hour test this June.

“It is the largest computer backup power system that we know that is running on hydrogen and it has run the longest continuous test,” Monroe said.

The next step for the team is to procure and test a 3-megawatt fuel cell system, which is on par with the size of diesel-powered backup generators at Azure datacenters. 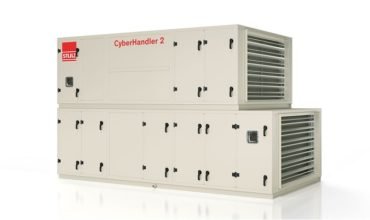 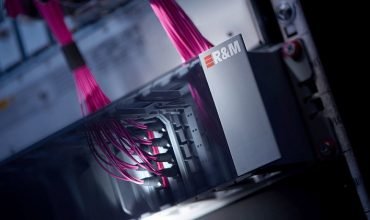