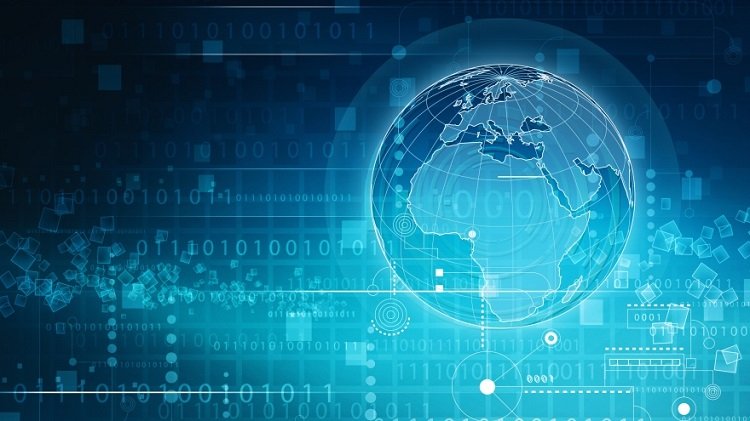 The construction of traditional brick-and-mortar facilities is also growing along with the rising deployment of modular facilities. The data center market in Middle East is attracting significant investments in recent years, led by countries such as UAE, Bahrain, Qatar, Turkey, Jordan and Saudi Arabia.

South Africa continues to dominate the data center construction market in Africa. In 2019, Morocco witnessed higher investments followed by Egypt, Kenya, and Nigeria. Colocation and telecommunication service providers are major investors in Africa, followed by enterprises and governments agencies. The increase in internet penetration, smartphone users, and improvement in broadband connectivity is aiding the growth of data across African countries.

The data center market in Saudi Arabia has the presence of both local and global data center contractors. The market lacks a strong skilled workforce to accommodate the growing need for data center operational personnel. However, facility investments are likely to increase the skilled workforce during the forecast period. The UAE will aid in the growth of greenfield projects as well as modular data centers. The country also has a strong presence of local as well as global data center contractors in the design, construction, installation, and commissioning services.

Currently, operators in Middle East & Africa are spending on infrastructure across Tier I and Tier II facilities, while focusing on adding redundant infrastructure for power. These data centers have a power capacity of less than 1 MW and are not involved in running mission-critical applications. A majority of under-developed projects across the region fall under the Tier III category. This trend is likely to continue during the forecast period.

Around eight data centers, which were opened in 2019, are of Tier III standard. About 10 Tier III data centers, which were under construction in 2019, are expected to open by Q1 & Q2 of 2020. Tier IV data centers are equipped with at least 2N+1 redundancy in every infrastructure that makes the facility fault-tolerant, with UPS systems and PDUs having 2N+2 redundancy. Amazon Web Services’ data center in Bahrain is one of the major contributors to the Middle East Tier IV market. 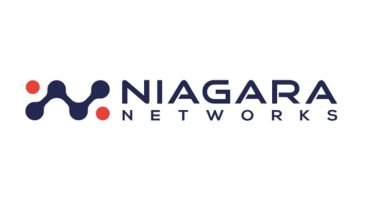 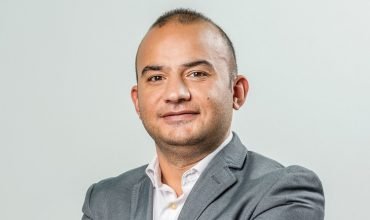