KIOXIA America (formerly Toshiba Memory America, Inc.) became the first company to bring 24G SAS to server and storage applications with the introduction of its 6th-generation enterprise SAS SSD family that is designed for modern IT infrastructures, 24G SAS doubles the data throughput of its predecessor, while implementing new features and enhancements to reach new application performance levels. 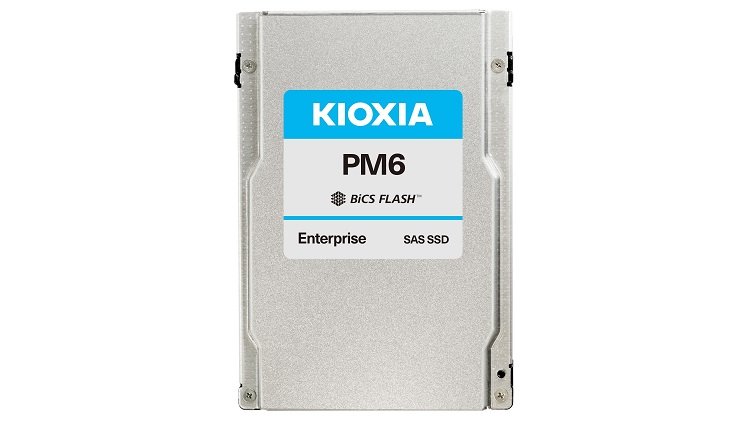 An established leader in developing SAS SSDs, KIOXIA delivers never-before-seen SAS SSD performance and is the only SSD supplier to offer protection and recovery from two simultaneous die failures in an SSD. The PM6 Series builds upon this history of best-in-class performance and reliability over six generations of SAS drives.

“KIOXIA has one of the broadest SSD portfolios in the industry, and we are proud to lead the transition to SAS-4,” noted Alvaro Toledo, vice president of SSD marketing and product planning at KIOXIA America, Inc. “By building our PM6 Series around 24G SAS technology, we’re once again raising the bar for enterprise storage performance, reliability and data protection.” 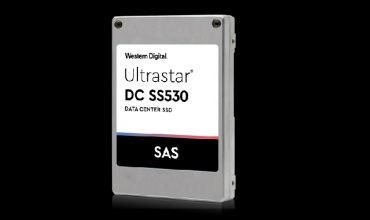 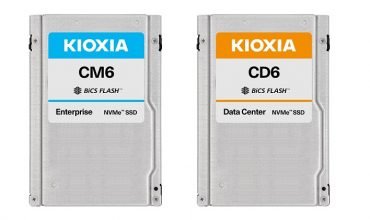