According to recent reports published by independent media, Google Cloud is betting big on Poland as it intends to invest in the tune of US$2 billion in creating new data center facilities to promote its cloud services in the country. 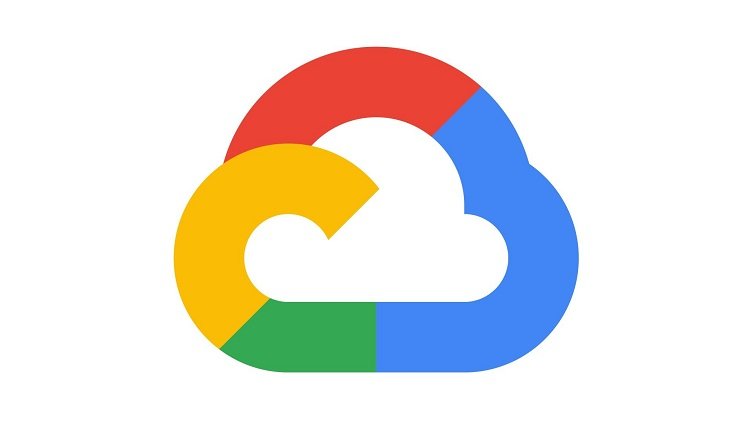 Commenting on this latest move by Google, the business development director in Poland and Central and Eastern Europe, for Google Cloud, Magdalena Dziewguc said “The Region Google Cloud in Warsaw is the biggest investment in the infrastructure of this type in Poland and is getting ready for it to be operational at the beginning of 2021.”

Poland, the biggest economy towards the eastern side of the European Union (EU) and is promoting the country to be the prime destination for technology investments. The country has been attracting investments and recently Microsoft announced an investment of $1 billion in its new Polish data center. 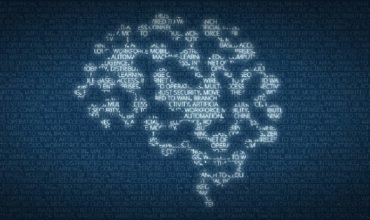 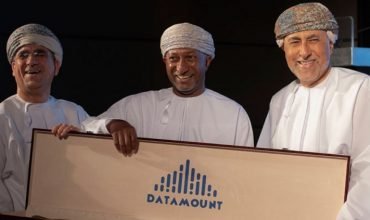