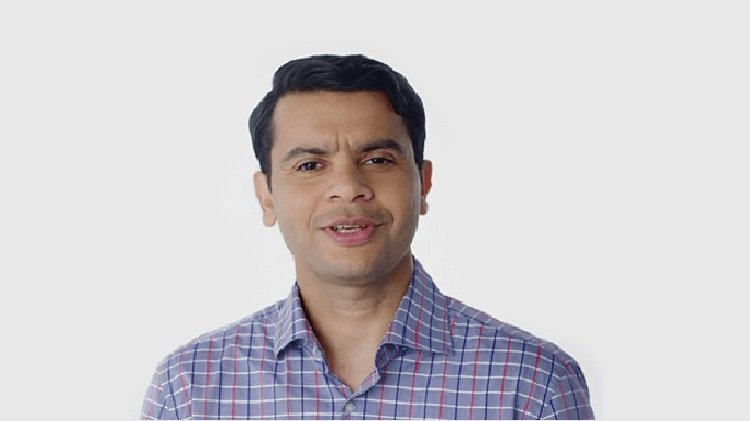 Cohesity is now valued at $2.5 billion, more than double the valuation from the company’s Series D round less than two years ago. With the new funding, Cohesity’s total funding since inception exceeds $650 million. This funding recognizes the traction Cohesity is seeing in the market as a disruptive, software-defined data management company. Cohesity radically simplifies the way businesses back up, manage, protect, and extract value from their data — in the data center, at the edge, and in the cloud.

“Closing a major funding round during these times of economic uncertainty is testament to the promise that our investors see in Cohesity,” said Mohit Aron, CEO and founder, Cohesity. “More enterprises globally are abandoning legacy offerings in favor of our modern, software-defined approach to data management that is incredibly simple to use — critical during these challenging times as customers are looking to reduce total cost of ownership while enabling remote IT teams.”

Cohesity will leverage the new investment to advance research and development — building new capabilities to serve some of the largest enterprises in the world. The company will also continue to broaden its reach and awareness both domestically and internationally, while extending its relationships with alliances and partners.

“Cohesity’s latest funding round is a testament to its business strategy and the value its software-defined data management platform provides to customers and partners,” said Phil Goodwin, research director, IDC. “Cohesity’s web-scale platform has a unique architecture to help organizations consolidate and manage their data from a single point of view while supporting powerful apps that make data more useful and productive.” 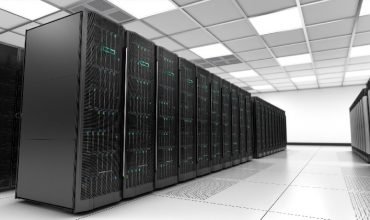 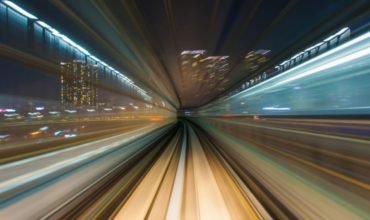