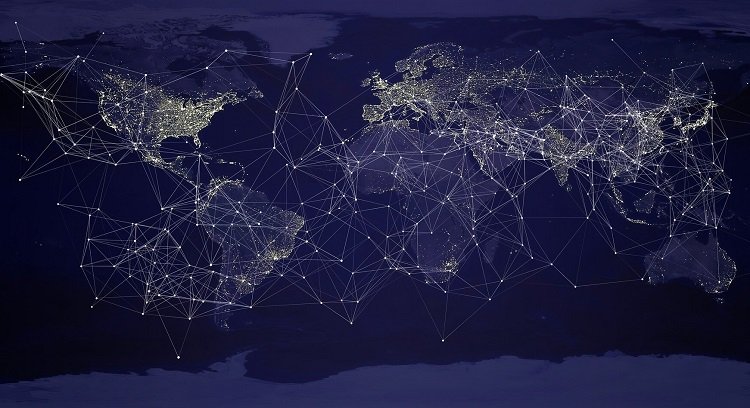 The company has already opened 10 cloud regions in the last six months, and with these five new regions, Oracle has its Generation 2 Cloud available in 21 fully independent locations as the company marches towards having 36 cloud regions available by the end of 2020.

Oracle plans to put a minimum of two regions in almost every country where it operate, and these new regions mark a big step toward this goal. The United Kingdom, the United Arab Emirates, South Korea, India, and Brazil will also have two regions live by the end of 2020. 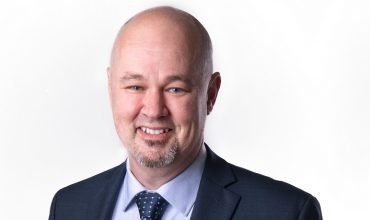 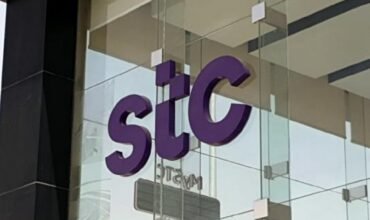