Inspur announced the release of its new series of storage products including the mid-range storage AS5000G5 series with centralized architecture, as well as the high-performance P series, the high-density H series, and the highly flexible X series with distributed architecture.

Inspur AS5000G5-F is an all-flash storage product featuring the Intel dual-port Optane SSD. With the Optane SSD as the high-speed cache layer, AS5000G5-F combines innovative technologies such as intelligent data layering, on-board hardware acceleration and online compression/deduplication, which achieves up to 8 million IOPS and a latency of 0.1ms, representing one of the highest performing mid-range storage systems available in the industry. Meanwhile, the multi-device management platform InView and the active prediction technology AIOPS enable a 14-day prediction accuracy rate of up to 95% or more.

“Driven by new technologies such as cloud computing, big data, artificial intelligence, and 5G, as well as the pursuit of data value, enterprises are increasing their demands for data response speeds,” said Mr. Li Hui, General Manager of the Storage Product Line at Inspur. “According to statistics, real-time data will account for 24.5% of global data by 2023, which will bring great challenges to storage systems. In response to this trend, Inspur Storage has increased its investment and innovation in SSD media and high-speed interconnection technologies to improve the operating efficiency of major applications in data centers with high-performance, low-latency storage systems.”

X-series for cloud-based elastic deployment: the AS13000G5-X, for example, is a single distributed storage system that can simultaneously carry instance data on the cloud, local real-time data, and archived data to achieve data lifecycle management. 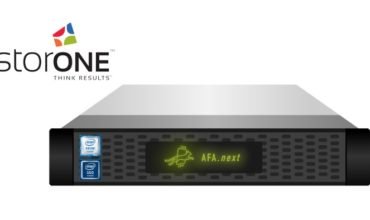 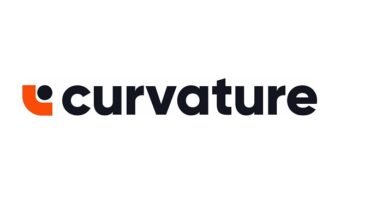