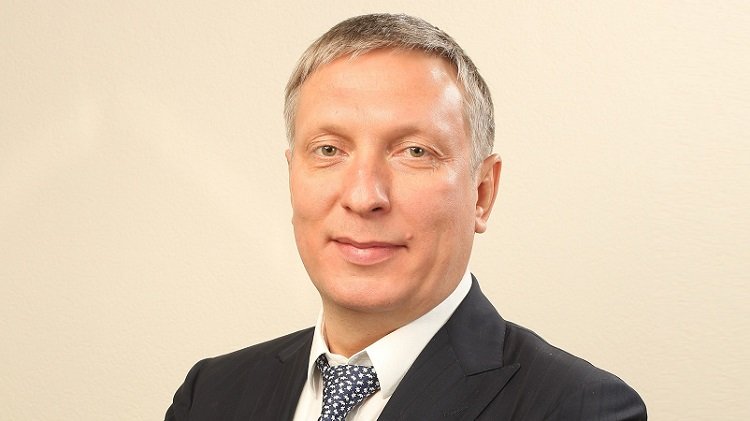 Ratmir Timashev, Co-Founder and EVP of Sales & Marketing at Veeam

The new Veeam Backup for Microsoft Azure comes with an industry-first built-in cloud cost estimator tool, which will provide customers with greater cost controls and savings while integration with Veeam Backup & Replication will allow customers to take control of their cloud data by protecting and managing Azure backups alongside their cloud, virtual and physical data.

“With 114% year-over-year growth, Veeam Backup for Microsoft Office 365 continues to be the fastest growing product in Veeam’s history,” said Ratmir Timashev, Co-Founder and Executive Vice President of Sales & Marketing at Veeam. “Just as in the on-premises days with customers backing up and protecting their data, the need persists with SaaS solutions to backup and protect this same critical information. Veeam Backup for Office 365 delivers on this need and with the rapid rise in adoption for Azure we’re seeing across our customer base, Veeam is excited to build from our work with Microsoft and deliver a native backup solution developed specifically for Azure-based workloads.”

Microsoft to open first ME datacenters in UAE 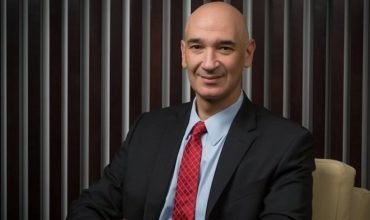 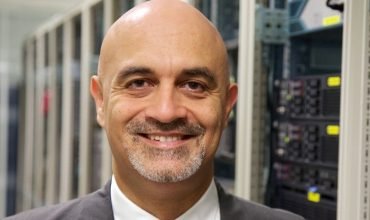