Nutanix today announced that it has appointed Tarkan Maner as Chief Commercial Officer, where he will lead Nutanix’s global business development and corporate development efforts, with a focus on strategic partnerships, alliances, system integrators, and service providers.

Maner brings more than 25 years of experience as an executive at disruptive technology companies in the IT infrastructure space. Most recently, he served as Chairman and CEO at Nexenta Systems. Before Nexenta, he was the President and CEO at Wyse Technology. He also held executive roles at Dell, CA Technologies, IBM, and Sterling Software. Maner served on the boards of several organizations including Teradici, CloudCheckr, Wheels, and leading non-profit organizations in Silicon Valley.

“Nutanix’s DNA is rooted in disruptive innovation on behalf of its customers. I am delighted to partner with Dheeraj and the executive team to accelerate Nutanix’s position as a leader in enterprise cloud computing,” said Maner. “Nutanix has accomplished so much over the past ten years, but there’s so much potential to go even further. I am excited to charge ahead and play a critical role in helping realize Nutanix’s vision of making computing invisible, anywhere.”

“Tarkan brings an entrepreneurial mindset and an acute awareness of the computing landscape to lead Nutanix in its second decade,” said Dheeraj Pandey, Chairman, Founder and CEO at Nutanix. 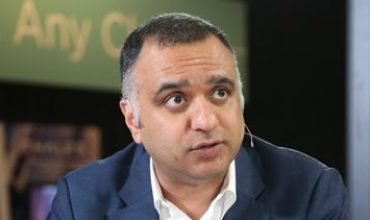 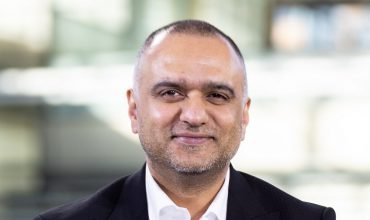