Western Digital announced that Martin Fink, the executive vice president and chief technology officer, will be transitioning to retirement and moving to an advisory role, where he will continue to report to the chief executive officer, Steve Milligan and also will advise him and the executive team on matters relating to data center architectures, including RISC-V. 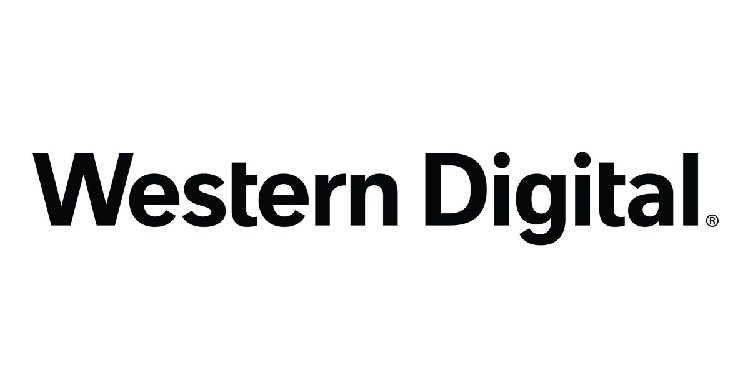 Dr. Sivaram has more than 35 years of experience in semiconductor technology and manufacturing. Prior to joining Western Digital in 2016 following the acquisition of SanDisk, he held executive positions at Intel and Matrix Semiconductor. Additionally, he was the founder and CEO of Twin Creeks Technologies, a solar panel and equipment company.

“Siva has been instrumental in leading the ongoing development of our 3D flash memory and other next generation technologies,” said Milligan. “Looking to the future, I am confident that with Siva’s expertise, we will be well positioned to further strengthen Western Digital’s leading technology position and innovative product portfolio.”

“Western Digital’s technology infrastructure plays an increasingly critical role in today’s data-centric world. At such an exciting moment in our company’s history, I look forward to directing our corporate strategy and working with our incredibly talented team to provide new architectures and opportunities to our customers and partners as they adapt to an evolving data landscape,” said Dr. Sivaram.

“On behalf of the Board and management team, I want to thank Martin for his leadership and tremendous contributions to our company,” continued Milligan. “As a true thought leader and innovator in our industry, Martin has played an important role in advancing Western Digital’s transformation into a more diversified enabler of data infrastructures. We are grateful that we will continue to benefit from his perspectives as an advisor, particularly as we lead the development of the RISC-V ecosystem and enable a new era of open source innovation.”

“Western Digital is at the forefront of an industry shift as we capitalize on the increasingly important role of data from core to the edge, and it’s been a privilege to lead the Company’s technology efforts during this critical time,” said Fink. “I look forward to continuing to work with Steve and the executive team as we drive the transformation of data center architectures into the future.” 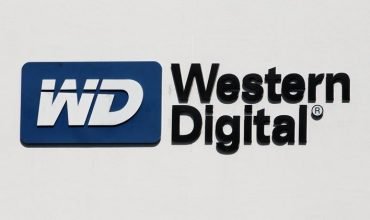 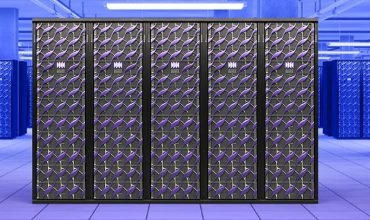 Google to invest over $10 billion in offices and data centers