Nutanix, today announced that it has appointed Sammy Zoghlami as the Senior Vice President of Sales for the region of Europe, Middle East & Africa. Having previously held the role of sales lead for the company’s operations in Southern Europe, Zoghlami will take responsibility for all aspects of Nutanix sales in a region stretching from Scandinavia to South Africa, and from Ireland to Russia. 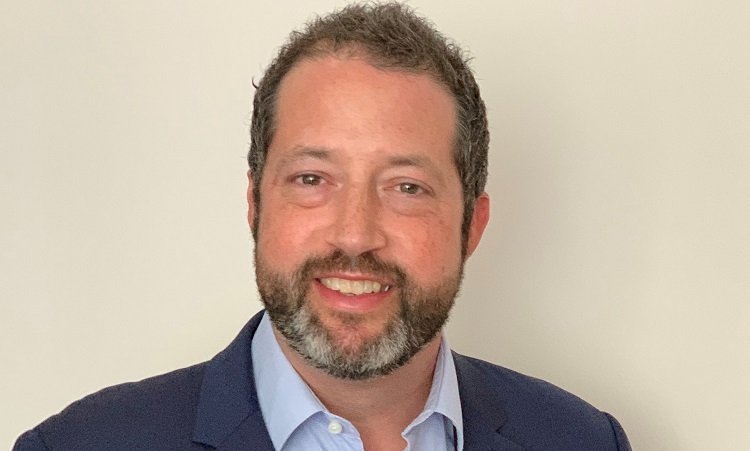 Sammy Zoghlami, the Senior Vice President of Sales for EMEA region at Nutanix

In this capacity, he will be responsible for leading sales and customer support, strategic business development and strategy, management of Nutanix’s offices and operational teams in each EMEA country, as well as the company’s partnerships, alliances and channel activities in region.

Zoghlami joined Nutanix in April 2013 as country manager in France, taking on responsibility for southern Europe in 2015. Prior to joining the company, he held sales and business development roles at Cisco and Computacenter in the U.K. and France. He holds a B.A. in Business Administration from the University of Hull in the United Kingdom.

While commenting on his appointment, Zoghlami  said “I am absolutely thrilled to be given the opportunity to build on my experience overseeing markets as diverse as France, Iberia, Italy, Switzerland and North and West Africa and add territories of both proven viability and exciting new potential for Nutanix. We have such a unique value proposition at this company, accelerating digital transformation and business initiatives at customers. I can’t wait to get started in supporting our customers, partners and employees in their development, as we consolidate our clear leadership in providing for the emerging multi-cloud world.”

Dheeraj Pandey, Chairman, Founder and CEO of Nutanix said, “As Nutanix has grown over the last ten years, Sammy has played an integral part of that journey in Europe, building effective, high-performance teams with a recognizably peerless energy and passion for Nutanix. With his notable speed for both adaptation and execution, I am delighted to appoint Sammy to this role, and am certain all of his stakeholders will agree, too.”

Zoghlami succeeds Chris Kaddaras, who has been appointed Senior Vice President of Sales for the Americas. Zoghlami is supported in the role by Andrew Brinded as Chief of Staff, EMEA, overseeing operational matters within the region. 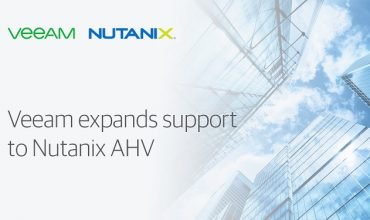 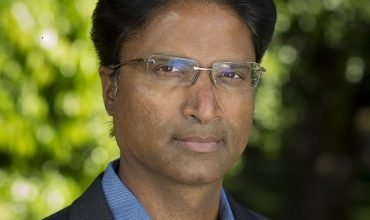