Amazon Web Services, announced the opening of the AWS Middle East (Bahrain) Region. With this launch, AWS now spans 69 Availability Zones within 22 geographic regions around the world, and starting from today, developers, startups, and enterprises, as well as government, education, and non-profit organizations can run their applications and serve end-users from data centers located in the Middle East, as well as leverage advanced technologies from the world’s leading cloud, to drive innovation. 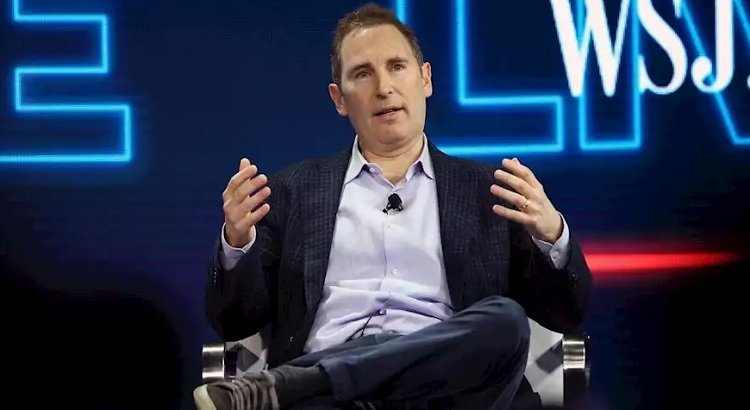 “The cloud has the chance to unlock digital transformation in the Middle East,” said Andy Jassy, CEO, Amazon Web Services. “Today, we are launching advanced and secure technology infrastructure that matches the scale of our other AWS Regions around the world and are already seeing strong demand in the Middle East for AWS technologies like artificial intelligence and machine learning, data analytics, IoT, and much more. We are excited to see how our cloud technology will provide new ways for governments to better engage with citizens, for enterprises to innovate for their next phase of growth, and for entrepreneurs to build businesses and compete on a global scale.”

The new AWS Middle East (Bahrain) Region offers three Availability Zones at launch. AWS Regions are composed of Availability Zones, which each comprise at least one data center and are located in separate and distinct geographic locations with enough distance to significantly reduce the risk of a single event impacting business continuity, yet near enough to provide low latency for high availability applications.

Each Availability Zone has independent power, cooling, and physical security and is connected via redundant, ultra-low-latency networks. AWS customers focused on high availability can design their applications to run in multiple Availability Zones to achieve even greater fault-tolerance. AWS infrastructure Regions meet the highest levels of security, compliance, and data protection. 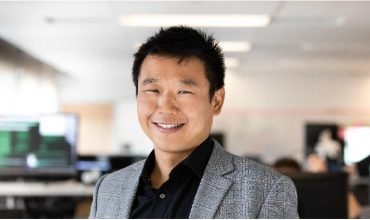