Data Centers are supposed to be one of biggest consumer of energy in the world and generates up to two per cent of the global CO2 emissions, To counter this rising challenge Google has found a way to deal with it by deploying AI. 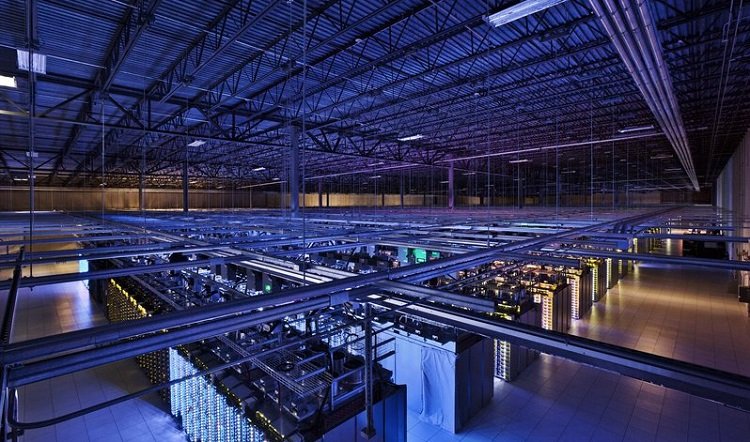 Google and DeepMind have been working for past two years to improve the energy efficiency of Google’s already highly-optimised data centres. Both the company has been successfully developed an AI-powered recommendation system that will allow AI system to directly control the cooling for data center, while remaining under the expert supervision of our data centre operators.

The new AI control system directly implements the actions and despite just being in place for only for few months, the system has already start delivering consistent energy savings of around 30 percent on average, with further expected improvements. That’s because these systems get better over time with more data.

In a statement company said, Our optimisation boundaries will also be expanded as the technology matures, and the direct AI control system is finding yet more novel ways to manage cooling that have surprised even the data centre operators. Dan Fuenffinger, one of Google’s data centre operators who has worked extensively alongside the system, and he said “It was amazing to see the AI learn to take advantage of winter conditions and produce colder than normal water, which reduces the energy required for cooling within the data centre. Rules don’t get better over time, but AI does.”

We’re excited that our direct AI control system is operating safely and dependably, while consistently delivering energy savings. However, data centres are just the beginning. In the long term, we think there’s potential to apply this technology in other industrial settings, and help tackle climate change on an even grander scale.

Cloud, Data Center and Enterprises under attack from Ransomware 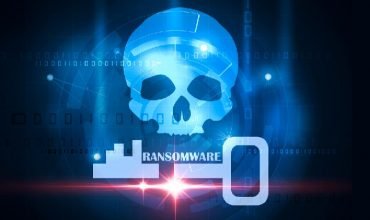 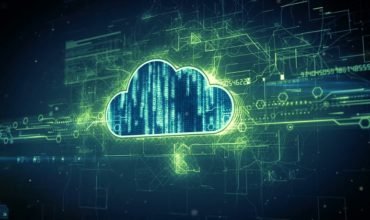