According to Gartner, The growth at the end of 2017 continued for the worldwide server market in the first quarter of 2018 as worldwide server revenue increased 33.4 percent and shipments grew 17.3 percent year over year 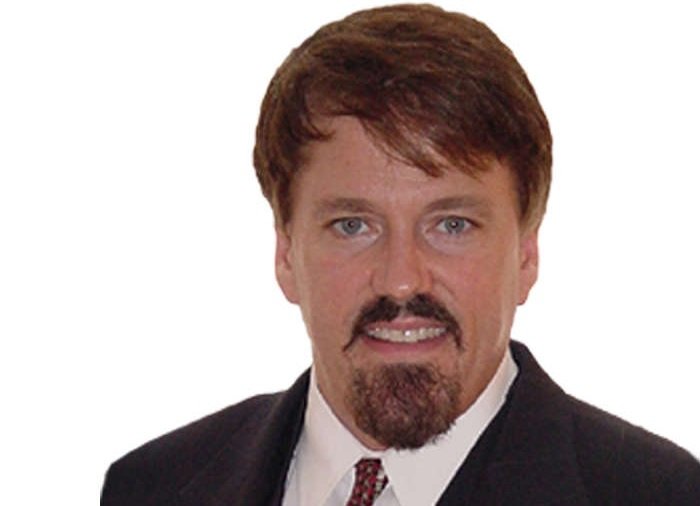 Jeffrey Hewitt, research vice president at Gartner, said “The server market was driven by increases in spending by hyperscale as well as enterprise and midsize data centers. Enterprises and midsize businesses are in the process of investing in their on-premises and colocation infrastructure to support server replacements and growth requirements even as they continue to invest in public cloud solutions. Additionally, when it came to server average selling prices (ASP) increases for the quarter, one driver was the fact that DRAM prices increased due to constrained supplies.”

Dell EMC experienced 51.4 growth in the worldwide server market based on revenue in the first quarter of 2018 (see Table 1). This growth helped widen the gap a bit between Dell EMC and Hewlett Packard Enterprise (HPE) as Dell EMC ended the quarter in the No. 1 spot with 21.5 percent market share, followed closely by HPE with 19.9 percent of the market. Inspur Electronics experienced the strongest growth in the first quarter of 2018 with 120.4 percent growth. 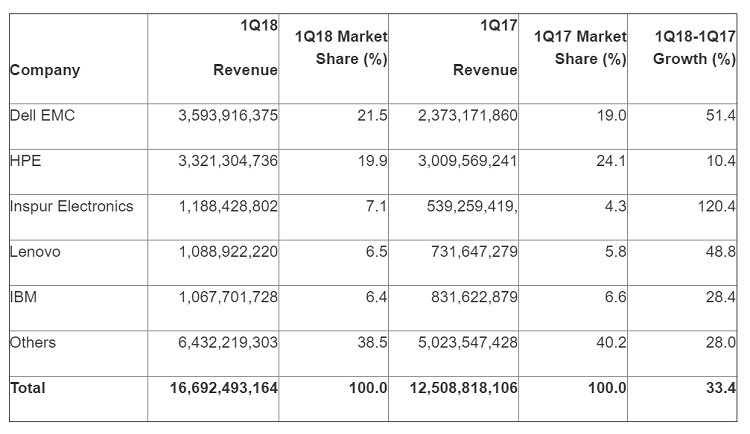 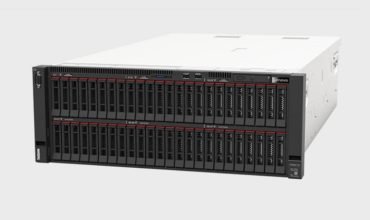 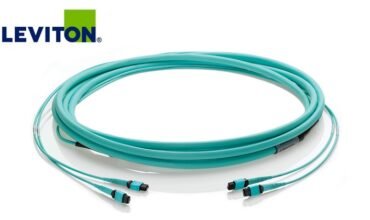 Africa Data Centres to expand its capacity in Johannesburg

Kyndryl and VMware expand their partnership