Lenovo Data Center Group (DCG), has announced the appointment of Richard Wilcox as Regional Director for the Middle East. In his new role, he will be responsible for growing Lenovo DCG’s business across the region, while enabling the company to transform the data center industry regionally. His remit also includes building strong relationships with existing and potential channel partners. Richard will report to Dr. Chris Cooper, General Manager for Lenovo DCG, Middle East, Turkey and Africa. 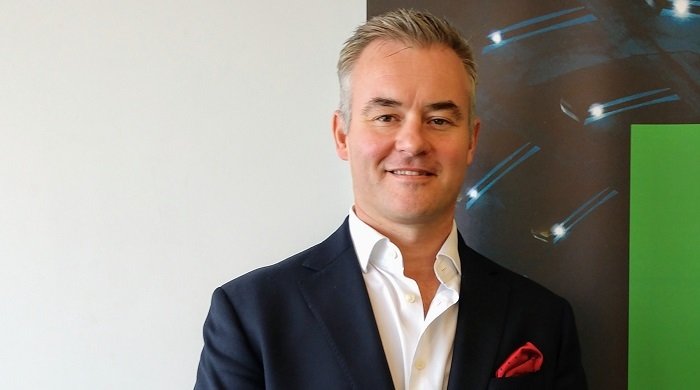 “We’re thrilled to have Richard on board and believe that his solid experience in the industry will benefit our local team as well as our channel partners. The Middle East is a vital market for Lenovo DCG, specifically as regional governments rely on their digital transformation strategies and advanced technologies like AI and Big Data to achieve their national visions. With Richard’s appointment, we’re confident that Lenovo DCG can be an integral technology partner for enterprises and governments across the region,” said Dr. Chris Cooper, General Manager for Lenovo DCG, Middle East, Turkey and Africa.

Richard brings almost two decades of experience in the enterprise technology and data center industry. Prior to joining Lenovo DCG, he was directly involved in the success of large and reputable organizations across EMEA and Asia. Richard led channel businesses for the likes of EMS and Microsoft, and managed Minerva Technologies’ channel business for companies like Motorola, Ruckus and Cambium, from Afghanistan to Africa.

Intel and Lenovo enter into collaboration for HPC and AI 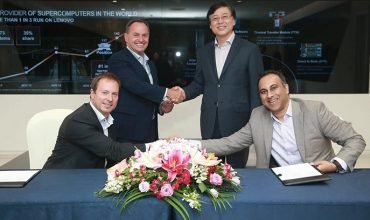 ExaGrid continues its expansion in the region 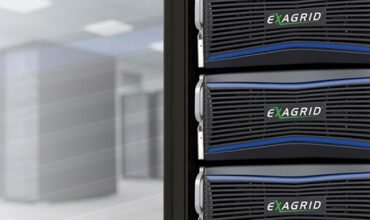